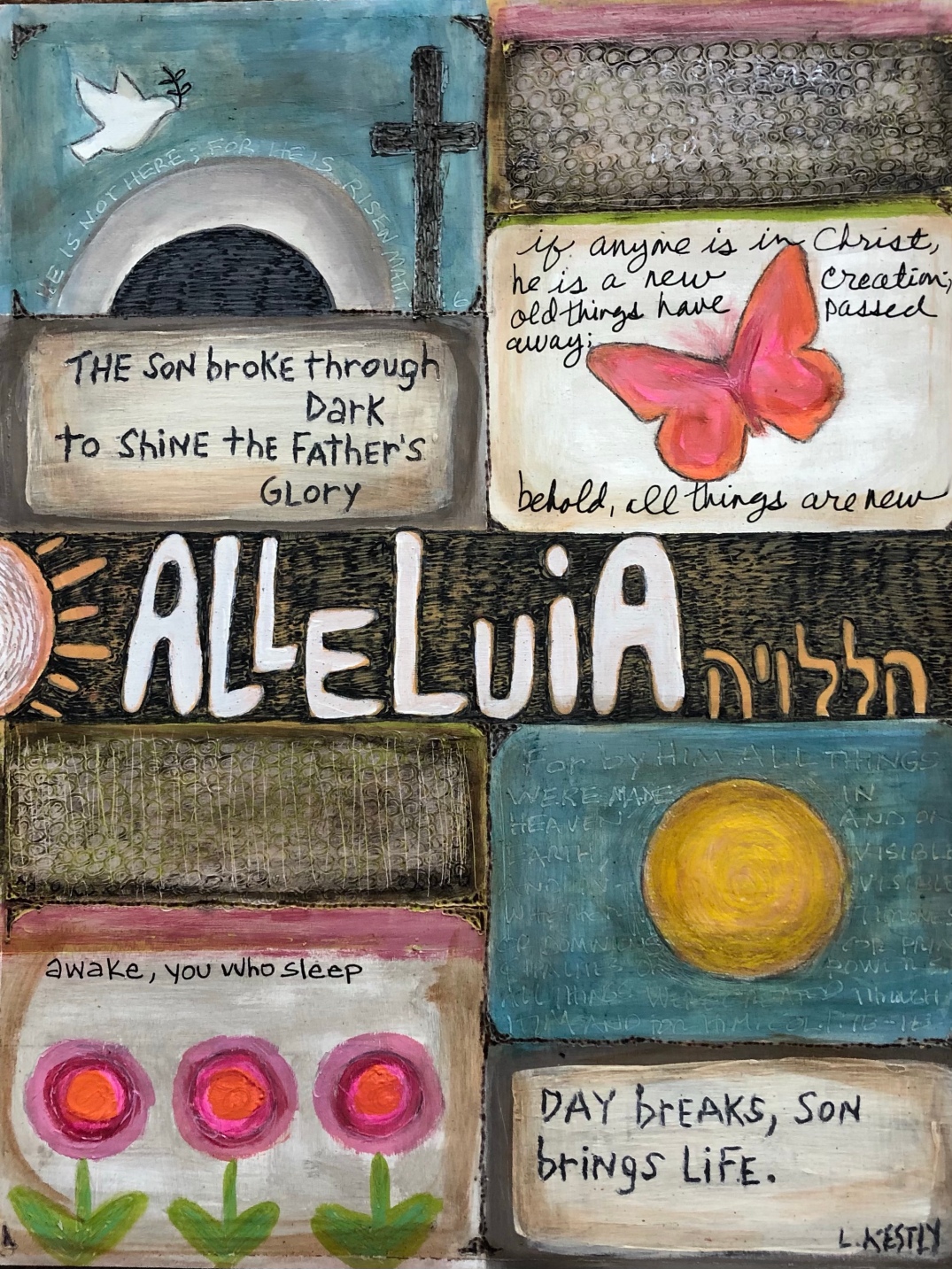 “One event happens to the righteous and the wicked; To the good, the clean, and the unclean; To him who sacrifices and him who does not sacrifice. As is the good, so is the sinner; He who takes an oath as he who fears an oath” (Ecclesiastes 9:2).

There’s one event that happens to all living creatures that is inescapable.

That event is death.

There is one place where the dead go when they die. That place is the grave.

John 3:16 says, “For God so loved the world, that He gave His only begotten Son, that whosoever believes in Him should not perish, but have everlasting life.” When God sent His Son into the world the first time, it was not to condemn or judge the world, but on a rescue mission to save it (John 3:17, 36). The believer may suffer death but their lives are ‘covered’ (as they are hid with Christ in God) where no man can threaten their spiritual blessings or inheritance. It’s a ‘sealed’ deal the moment one believes. After that it’s just a waiting game until Christ appears—then they’ll appear with Him in glory (Eph. 1:12-14, Col. 3:3-4, Phil. 3:20-21).

The unsaved sinner will find an eternal dwelling in the depths of the grave forever. This is how God will eradicate wickedness; the evil man will be consumed within sheol (the grave) and forgotten (not perpetuated in an eternal hell as so many have been misled to believe) (Job 24:19-20, Ps. 92:7-9, 145:20, Prov. 13:13, 24:20, 2 Thess. 1:7-9). The last enemy that will be destroyed is death (1 Cor. 15:26). The word ‘destroyed’ means to put down and be brought to nothing. This is consistent with the Hebrew words abad and shamad used in the Old Testament (Ps. 37:18-20, 37-38, 145:20) that denote death and destruction (not an eternity of being punished and burned). When a man or woman doesn’t have a savior who can redeem them from this death, then the condition is made permanent and the wages of sin are paid out eternally. In the New Testament, as the Messiah enters there is a consistent continuation of the Old Testament teaching—contrasting life and death. Jesus Christ comes into the world and offers life in His name. Those who reject this offer will receive the opposite of eternal life—death (John 3:14-16, 36, 14:6). One of God’s great purposes throughout the Bible is the removal of sin from mankind in order to achieve perfection in the world to come (Rev. 21:4, 22:3, 1 Cor. 15:25-28). The Bible’s doctrine of death and resurrection allows that God will thoroughly and effectively accomplish the removal of sin from His creation. The penalty has been paid completely and in full by the Lord Christ Jesus.

I grew up (like many others) believing that when someone dies, they go immediately into the presence of God. This idea (though it may be comforting) is not biblically true. In the Bible the words “immortal” and “soul” are never put together to describe mankind. The word ‘soul’ (nephesh in Hebrew and Psuche in Greek) are always associated as being mortal. Man does not possess a soul—he is a soul, a living ’being’ (one might say ’soulical’). God alone has immortality (1 Timothy 6:14-16). The apostle Paul explains the differences between ‘soulical’ or natural body and the spiritual one in 1 Corinthians 15,“The body is sown in corruption, it is raised in incorruption. It is sown in dishonor, it is raised in glory. It is sown in weakness, it is raised in power. It is sown a natural body, it is raised a spiritual body. There is a natural body, and there is a spiritual body.  And so it is written, “The first man Adam became a living being (soul).” The last Adam became a life-giving (quickening) spirit” (1 Cor. 15:42-49).

Some misinterpret what Jesus said to the thief who hung on the cross beside Him in Luke 23:43:” And Jesus said unto him, Verily I say unto you, today shall you be with me in paradise.”  You will note that the comma is after ‘you’. The correct reading is to have the comma after the word ‘today’. The reason for the confusion is due to the Greek manuscripts not having punctuation of any kind until the 9th century (and then only a dot, in the middle of the line separating each word). The comma was placed incorrectly. By going back to the original Hebrew writings it is found that a common Hebrew idiom, “I say unto this day,” which was used in a consistent manner that indicated a very solemn emphasis (occurring 42 times in Deuteronomy alone). So the true meaning was ‘this day’ or ‘today’, the moment or time that Jesus told the thief (because of the great faith he expressed in Messiah’s coming Kingdom) that he would be with Him in the future paradise of Revelation 22.

“Absent from the body” from 2 Corinthians 5:8 is another Scripture verse that’s often misinterpreted because it’s taken out of context. The apostle Paul was not making an assertion, but expressing a choice between two alternatives, saying “We are confident, I say, and willing rather to be absent from the body, and to be present with the Lord.”  The ‘tent’ (or earthly house) in which we currently reside in will one day be dissolved or taken down. The wonderful alternative is not some ‘unclothed’ condition, but a building of God, a house not made with hands, eternal in the heavens (2 Cor. 5:5-8). Only in the resurrected body can a believer be at home with the Lord. No one can live eternally without his/her resurrection body. This happens, not when the believer dies, but when the corruptible puts on incorruption, and the mortal puts on immortality. So when this corruption has put on incorruption, and this mortal has put on immortality, then (and only then) “mortality might be swallowed up of this life” and “Death is swallowed up in victory” (1 Cor. 15:42-44, 51-55, 1 Tim. 6:14-16, Phil. 3:20-21). The believer shall pass from death to life with no awareness of the intervening years—sleeping in Christ and then awakening in glory.

ONE LIVING GOD TO PRAISE FOREVER

What a beautiful thing that God has allowed us to partake of. For those who choose the eternal life found in Christ alone, they can anxiously await saying, “O Death, where is your sting?  O Grave, where is your victory?” They will be satisfied when they awake in His likeness (1 Cor. 15:53-55, Ps. 17:15, 1 John 3:2).

Alleluia! Praise God! Thanks be to Him for His indescribable gift! (2 Corinthians 9:15)

Note:  I’d encourage anyone who is interested in exploring these topics further (in more depth biblically), the book “Asleep in Christ” by Helaine Burch. The author not only includes an index of Hebrew and Greek words from the Bible on this subject, but she tackles problematic passages from Scripture that have been misinterpreted and improperly taken out of context. (2 Timothy 2:15, Acts 17:11)